In 2022, for the very first time in history, a work of art by a contemporary African artist will leave Earth and travel into space. This is the African Space Art Project.

African Artists for Development (AAD) is a philanthropic and public-interest organisation, launched by Gervanne and Matthias Leridon in 2009, in response to the UN Sustainable Development Goals. AAD supports development projects in Africa that are associated with creations by contemporary African artists.

It creates highly progressive partnerships between artistic creation and sustainable development projects, using levers for growth to accelerate such projects to contribute to the growth of the African continent, while respecting its highly varied cultures and peoples. Lots of these projects are local or community projects, but some have a national, continental, or even international scope.

The African Space Art Project is the very first African artistic exploration of space. Simply put, a work of art from a young African contemporary artist will be transferred onto a launcher, and the work of art will then be fired into space.

Africa is the continent that produces the least amount of CO2, but suffers the greatest harm from anthropogenic climate change. In addition to this imbalance, much of its economic growth lies in the future, not the past. Its future growth cannot follow the same path as that of Western countries, but will forge a new path to prosperity. An analysis of meteorological and environmental data is of critical importance to the biggest challenges in unlocking the continent’s future. These data are particularly important in two fields that relate to sustainable development. The first is the challenge of improving agricultural output, and the second is that the challenge of generating sufficient renewable energy.

Future agricultural production in Africa depends on being able to predict, as accurately as possible, seasonal changes, rainfall, temperatures and so on. Short-term decisions about planting, watering and harvesting have to be made with the weather in mind. Long-term strategic decisions about which crops to prioritise have to be made with the climate in mind. Both of these depend on meteorological and climate data.

Energy production is also key to continent’s future growth. Solar energy, hydroelectric power and wind power will combine to provide sufficient clean energy to support the future economic growth to be enjoyed by a very significant part of the global population.

The scale of Africa’s renewable energy potential is enormous. Not only does Africa have the resources it needs to succeed in this transition, it could power the world. In fact, a single project – the Grand Inga dam project on the Congo River – will generate two-thirds of the continent’s needs. Indeed, the sunlight received by the continent could power several worlds. Optimising the installation and operation of renewable energy projects requires accurate meteorological data. 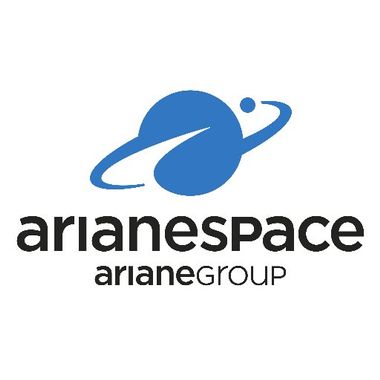 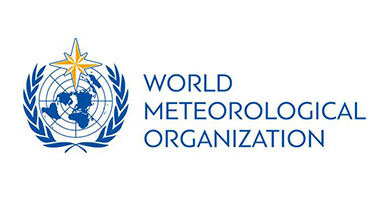 Modern meteorological data, delivered in a timely manner, will allow African countries to optimise their strategic planning in many areas.

Modern meteorological data, delivered in a timely manner, will allow African countries to optimise their strategic planning in many areas. More accurate and refined data will allow for better planning. To obtain this next level of data, Africa needs a new generation of satellites.

Even though Africa is the oldest continent, its history in space exploration is much younger – despite early attempts in the 1960s, the first African satellite to be launched successfully went into orbit in 1999, and the first African in space flew to the International Space Station in 2002. African nations continue to develop their own satellites for a variety of applications, and the continent continues to develop its own space industry. In 2021, an Ariane launcher will be putting a new EUMETSAT meteorological satellite into geostationary orbit over Africa. The strategic importance of this satellite, and the data that it will provide for the continent makes the launch a particularly symbolic one.

The Ariane launcher that will be used is a European project, and the EUMETSAT satellite that will be carried into orbit is a European contribution to the future of Africa. Europe has no future without a solid partnership with Africa. We will have a joint future, or no future at all. This scientific and technical collaboration sends a strong message that our continents are working hard to build a responsible future together, and the upcoming launch is a powerful symbol of that future.

The raison d’être of African Artists for Development is to use artistic creation to lever the impact of a development project. The former empowers the latter, multiplying its visibility and impact. This launch is crucially important to the future of African development, and is an ideal opportunity for an artistic project to reach a massive audience.

Contemporary African artists are particularly engaged in their continent’s future, and they often explore themes related to development of the continent, such as renewable energy, responsible economic growth and environmental protection. The satellite being launched into space will help the continent to tackle all of these issues, in particular, the effects of pollution and global warming.

Naturally, AAD  believes that the artistic community has a particularly pertinent contribution to make to this strategic launch, which will be a strong symbol of the commitment of Africa in general, and African artists in particular, to the harmonious development of the continent.

The satellite being launched will observe Africa and allow it to live her best future. Its legitimate desire for growth and change must be combined with achieving a healthy planet for all of humanity. AAD hopes that the scientific contribution of this satellite launch will allow Africa to balance a universal message of hope with its desired responsible growth.

Accordingly, it has created an artistic project designed to accentuate the symbolic value of the launch. AAD wants a contemporary artist from the African continent  to make his or her mark on the history of African space endeavor by associating a work of art with the launch of a satellite.

This is the African Space Art Project. 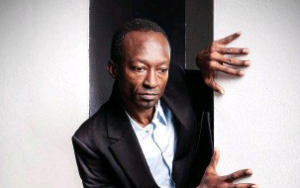 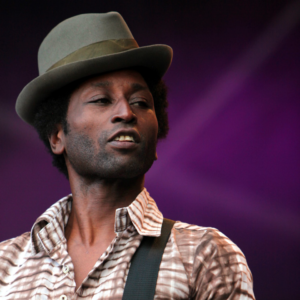 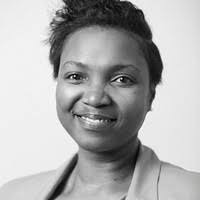 A prestigious artistic committee has been formed and will review submissions from one hundred carefully selected young contemporary artists from all over the African continent.

A prestigious artistic committee has been formed and will review submissions from one hundred carefully selected young contemporary artists from all over the African continent.

The artistic committee will put forward three projects to the ASAP jury. The ASAP jury, composed of representatives from AAD, EUMETSAT, Arianespace, the World Meteorological Organisation  and three independent personalities will select the winning project.

The artist behind the winning project will prepare his or her project during an all-expenses paid two or three-month residency in Darmstadt, Germany, at the EUMETSAT headquarters, where the satellite is being constructed and prepared for launch.

The work will be applied to a full-scale Ariane rocket fairing. The work will be transferred onto the five meter wide and twenty meter tall fairing of the Ariane launcher, using a special film. The original artwork will be preserved for later display on Earth.