The Artistic Committee met on March 4th 2020 in Paris 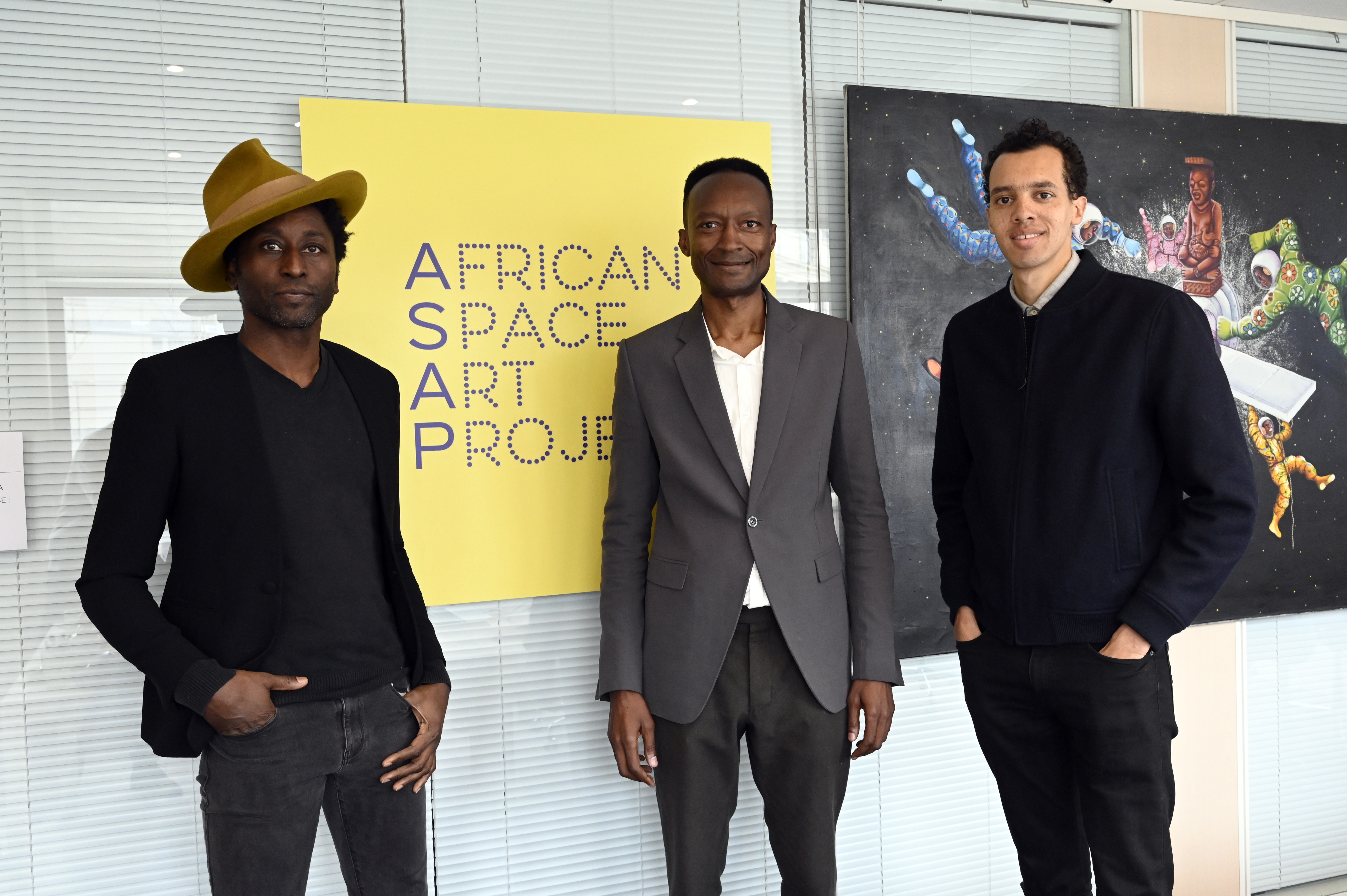 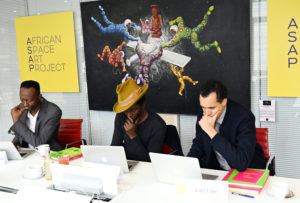 100 contemporary artists from all over the African continent have been invited to participate in the ASAP project. The Artistic Committee chaired by Jean-Philippe Aka and composed of Gaël Faye, Keziah Jones and Melissa Goba met on Wednesday 4 March 2020. Each of the members of the Artistic Committee had taken ownership of the project prior to this day in order to define together precise selection criteria such as the originality of the artistic proposal, its visual impact or the way it looks at the African continent.

The projects’ contemporaneity seemed to be paramount for the members of the Committee. In fact, the artist Gaël Faye announced that he was above all looking for “an original representation of what Africa can offer today“, while Keziah Jones, singer-songwriter, hoped to study artistic proposals that “seeks to the modern”. The artist and curator Mélissa Goba, present in videoconference from South Africa during the Artistic Committee, praised the richness of the artistic dossiers, notably because they allowed “to look at the future of the African continent“.

Jean-Philippe AKA, president of the Artistic Committee, concluded the day by underlining the importance of this cultural project for the 54 countries of the continent. In his words, the Committee had just spent a day in the heart of “Africa today and tomorrow“.

Three laureate artists were chosen by the Artistic Committee, they will submit their projects to the ASAP Jury on April 23rd 2020. The names of the artists will soon be revealed…

PrevAAD and EUMETSAT announce their partnership and the ASAP program at Abidjan forum on September 24th of 2018
The ASAP jury has decided : the three artists will collaborate together for the unity of AfricaNext