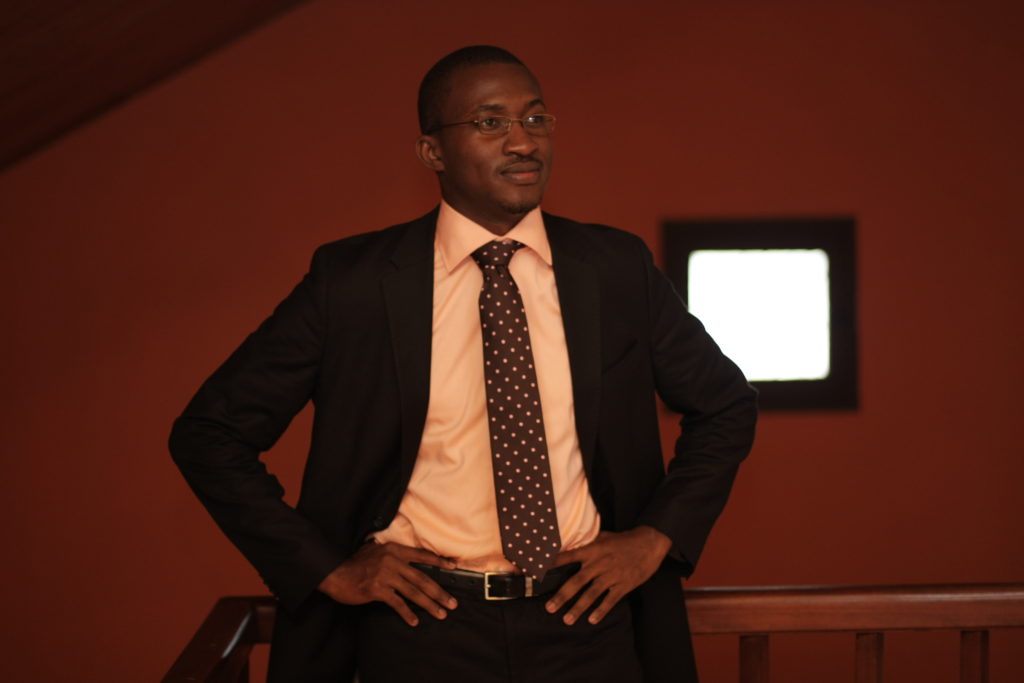 Paul Sika was born in 1958 and now lives and works in Abidjan, Ivory Coast. Graduated in computer engineering from the University of Westminster in the United Kingdom, he also studied cinema and photography. He made his first works back in Abidjan in 2007, which he calls “photomaking”.

Paul Sika has created his own photographic style, between photography and cinema. He is inspired both by the computer sciences he studied, but also by comic books, manga, video games while rooting his work in the traditional tales of his country. His vibrant, colourful photographs have attracted the attention of many media and collectors. The New York Times calls him : “a multimedia prodigy”. Today he is represented by the Cécile Fakhoury Gallery, Abidjan (Ivory Coast).